Which provinces are good for Canada PR ?

In fact, under the three-year immigration plan , numbers of admissions through Canada’s PNP for permanent residency are scheduled to increase each year, i.e. from 61,000 in 2019 to 71,300 in 2021. So if you are interested in immigrating to Canada, then getting nominations through provinces is a better option for PR.

ome of these regions in Canada have more visa options for immigrants than others and the intake of these programs depend on the crucial labour market needs of Canada’s economy. Severe labour gaps in the country are the result of an ageing population and this crisis has led to even more visa programs being developed than ever before. The government even has plans to welcome over a million foreign nationals into the workforce within the next three years to address these shortages.

One of the first ways is that you can apply through a PNP program. Many of the provinces have express entry programs and they’ll work in different ways. Provinces such as Ontario and British Columbia, they have to tell you that they’re going to nominate you. However, there are other provinces, such as the smaller provinces especially if you have connection to the province you can actually apply directly to that province and say that you are interested in their Express Entry Program.

Some of those programs have their own point system for Express entry and so you can actually contact them and apply that way and then through that channel you can get a nomination which gives you 600 points in the Express Entry system and then you can be nominated for permanent residence. 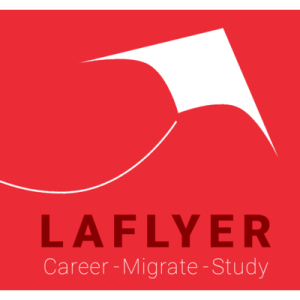